What’s a QDRO in divorce?

WHAT'S A QDRO IN DIVORCE?

When there is a retirement plan to be divided by two spouses, such as a 401K or pension plan, a QDRO (Qualified Domestic Relations Order) must be drafted in order to tell the retirement plan what to do with the plan. This takes a lot of time and patience.

Whether the time rule, or an agreed-upon lump sum amount, or a percentage is being used, the plan will need instructions to know how to divide the plan. The instructions come in the form of a QDRO. So the couple will need to hire a professional to draft their QDRO for them. These professionals may be attorneys or accountants who have access to tools that help draft QDROs. Some QDRO professionals will charge significantly less but will say right up front that they require many weeks to draft the QDRO and do not contact them! They will contact you when the QDRO is ready. In some cases, the retirement plans themselves might help a couple create a QDRO free of charge.

HOW LONG DO QDRO'S TAKE TO PROCESS?

No matter who helps draft and process the QDRO, it will take time. Months. Here is why. The first step is to gather information about the plan from the spouses. Often, questionnaires are used so that the preparer will know how the asset will be divided, and the preparer will also need at least one statement from the plan. Then it’s time to research the plan and begin drafting it. There are a lot of different kinds of plans and they’re often handled differently. For instance, a county plan may require joinders to be prepared and processed so that the plan is joined to the divorce. Federal, state and county plans are all different, and then there are private plans, as well.

Once the QDRO is finally drafted, it needs to go to the plan for pre-approval. This can take months. The plan may have changed some of their requirements or could have been sold to another plan. So, if some rules were used that were valid before, they may not be valid anymore and changes may need to be made to the QDRO so that it will ultimately be accepted by the plan. We say “ultimately” because it doesn’t end there.

After the plan is pre-approved, it’s time for the couple to sign the QDRO and submit it to the court so a judge can sign it. This can take months if the judge is backlogged with a pile of other orders and judgments on their desk, with trials and other hearings piled up on the docket. Once the judge signs it, the QDRO becomes an order; specifically a Qualified Domestic Relations Order. The court clerk will send it back to the preparer or the couple, depending on whether the preparer was hired to do all the processing or just part of it.

Now it’s time to send the QDRO to the plan to be implemented. If all goes well, the plan will divide the funds and each ex-spouse (we now say ex-spouse because by this time the divorce should be final) receives their agreed-upon share. There may be other tasks, such as setting up a new IRA or 401K for the person whose name wasn’t on the plan.

How to avoid the cost and delays of a QDRO? When a couple is being more creative than the standard time rule calculation, or the other options described above, they may choose a “you-keep-yours-and-I’ll-keep-mine” approach, or they may want to offset or trade the retirement plan for another asset, like a house, bank account, or some other asset. Of course, tax consequences have to be considered when discussing such an offset. But… if a spouse is going to keep 100% of a retirement plan that is in their name alone, then no QDRO is needed for that plan.

Some couples have multiple QDROs, and others may only have one. Nevertheless, the most important thing to remember when a QDRO is needed is that couples must be patient. It’s going to be a few months.

Are You Ready To Start?

how to keep divorce details confidentail

Did you know there is a process in California to keep the financial and child custody details in a divorce judgment confidential? Few lawyers offer this process.
View MORE ARTICLES BY THIS AUTHOR
READ MORE

We live in a smart world, smartphones, smart TV's, smart refrigerators, smart cars, smart everything. Why aren’t people getting divorced the smart way?

How to calculate spousal support 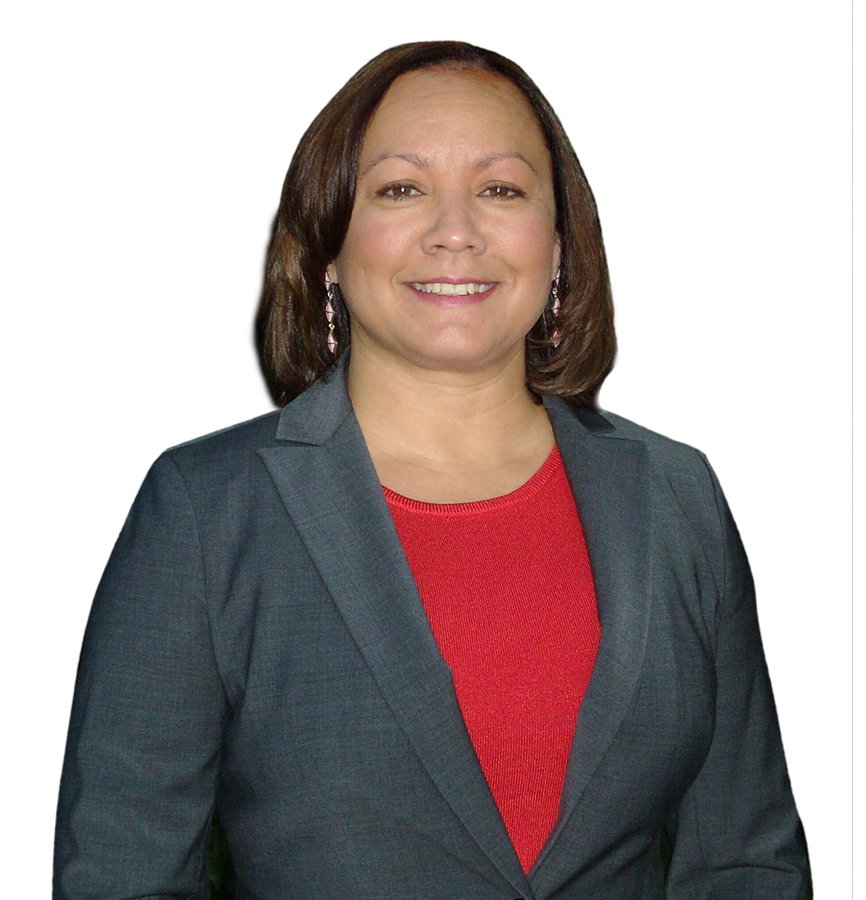 Leslie earned her B.A. in 1998 and J.D. in 2001, both at the University of Southern California. She was admitted to the State Bar of California in 2001 and has been practicing family law ever since in areas of Divorce, Child Custody, Child Support, Spousal Support, and Community Property division.